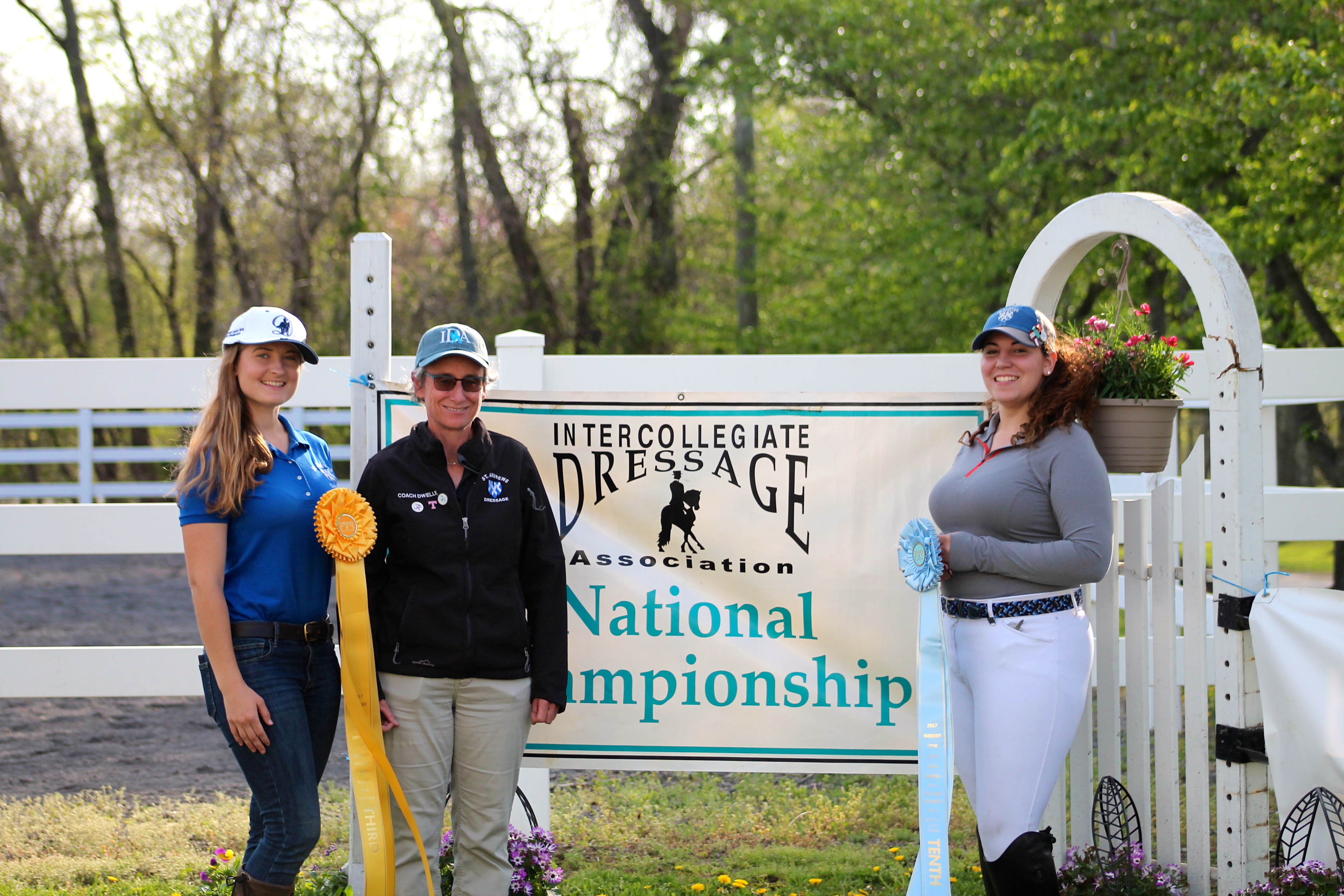 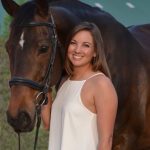 Lindsey Trockenbrot joins St. Andrews as the Dressage Instructor, IDA Head Coach, and Assistant Professor in the Equine Studies Department.  In 2013 she received her B.A. degree from St. Andrews followed a few years later by her M.B.A.  As an undergraduate student at SAU, Lindsey competed on the IDA Team and qualified for and competed in IDA Nationals three years.  In her senior year she rode to a third place finish at First Level at the IDA National Championship in Massachusetts.  Additionally she rode for the IHSA Western Team.

After graduation, Lindsey worked as the Assistant Western Coach at St. Andrews.  During her time as Carla Wennberg’s Assistant Coach, the St. Andrews western team won the IHSA National Championship twice.  Lindsey has also worked as an assistant dressage trainer at Encore Sporthorse, as a groom for international show jumper and Olympian Kent Farrington, as the VIP coordinator for Split Rock Jumping Tour, and as a rider and conditioning trainer for the horses at Midway University in Kentucky. 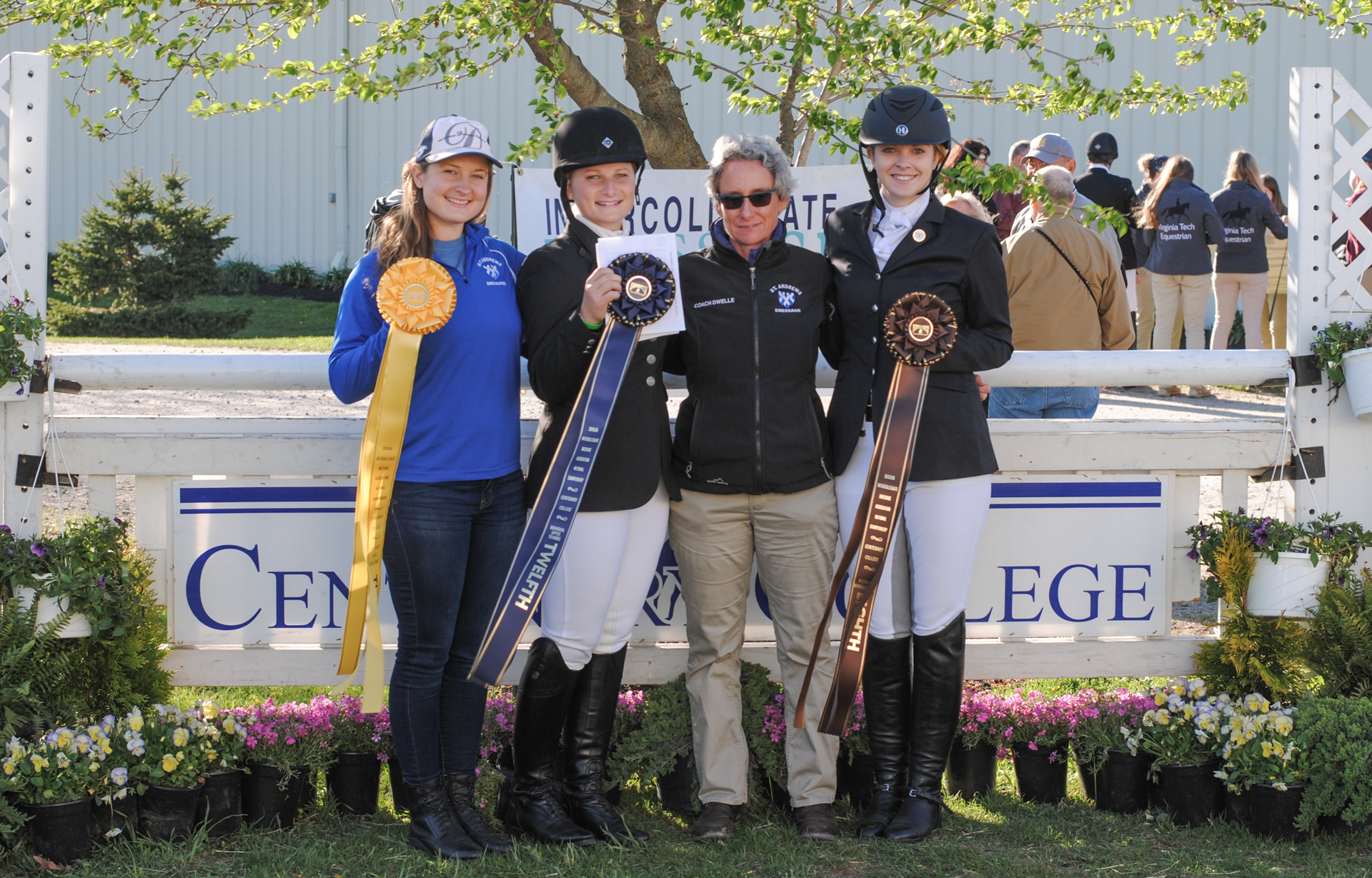